Inflammation’s the Real Enemy
Keeping up with which foods to eat and which ones to avoid could be a full-time job. That’s because scientists continue to learn more about what we put in our bodies.
Some of their latest findings could change your mind about fat. 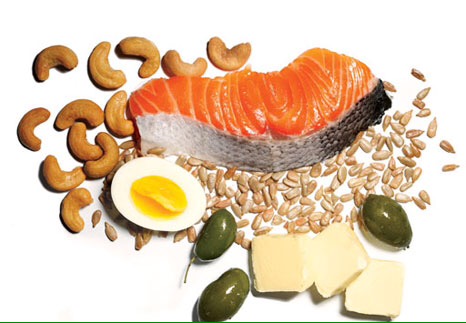 Twenty years ago, doctors told us to stay away from high-fat foods like eggs, bacon, and butter because they raised cholesterol and could lead to heart disease.
America responded and stopped eating fat. In its place, however, we ate more sugar and other carbohydrates.
How did that work out? Not great. As a whole, Americans grew fatter and sicker than before. Scientists back then may have reached the wrong conclusion.
Now a growing number of medical experts say weight gain, heart disease, and other illnesses are not caused by high cholesterol, but by something different: inflammation. 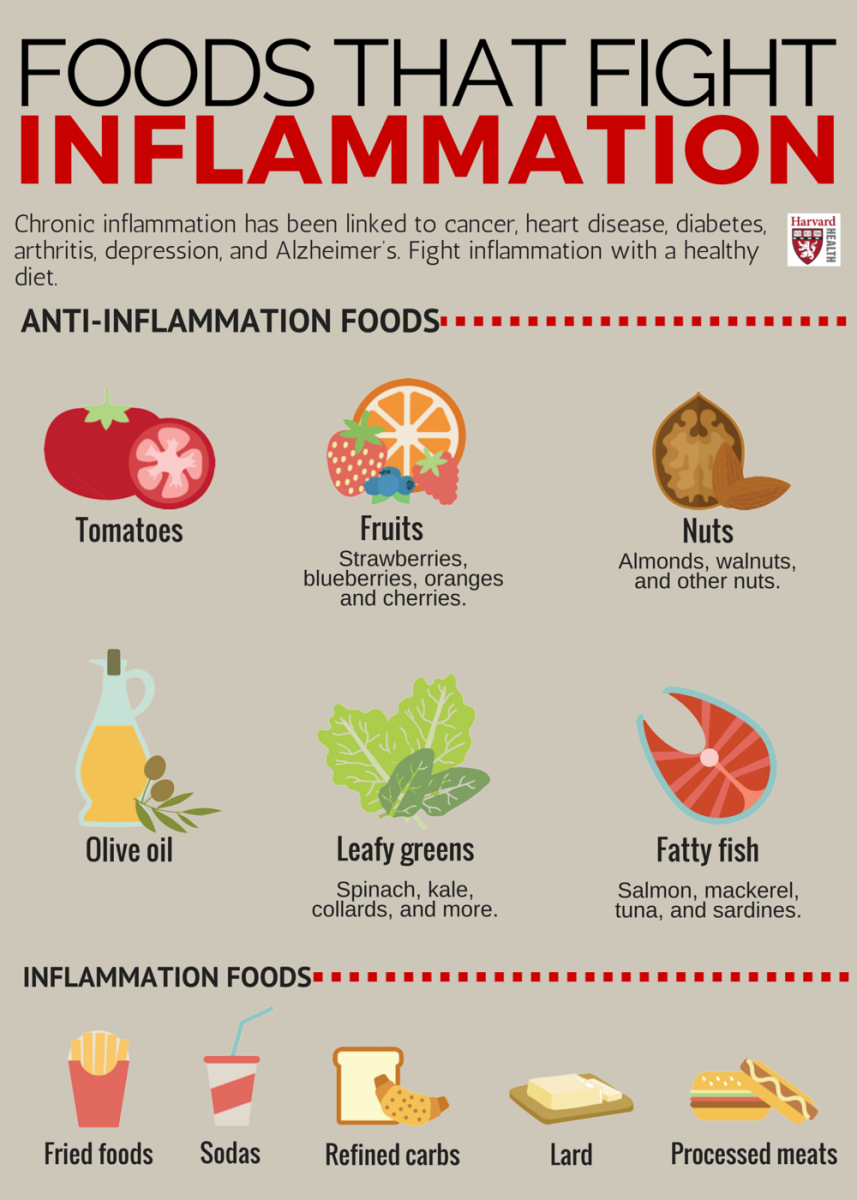 That means instead of avoiding foods that raise our cholesterol, we need to avoid foods that cause inflammation.

Cholesterol’s Bad Rap
Dr. Beverly Teter, a lipid biochemist at the University of Maryland, studies how the different kinds of fat in food affect our health.
Teter said scientists wrongly blamed cholesterol for heart disease when they saw high levels of it at a damaged blood vessel. Teter believes the body put the cholesterol there to fix the problem, which was actually caused by inflammation.
“It’s the inflammation in the vessels that start the lesion,” she explained. “The body then sends the cholesterol like a scab to cover over it to protect the blood system and the vessel wall from further damage.”
Research also shows cholesterol can protect against respiratory and gastrointestinal problems, and helps create vitamin D. People with higher cholesterol live longer.
Teter said that’s a scientific fact that she can vouch for personally.
“I come from a family that has, my mother’s side, had naturally high cholesterol. Her cholesterol was between 380 and 420 when I started watching her medical records, and she died at 97,” she said. “So I don’t think that cholesterol was too bad for her.”

Inflammation Producers
Cholesterol is especially important in the brain, which contains more cholesterol than any other organ and needs it in order for a message to get passed from one brain cell to another.
Therefore, Teter said when it comes to food choices, don’t worry if it raises your cholesterol. Focus your attention instead on whether it reduces inflammation.
When choosing which fats to eat, pick the ones that are high in Omega 3 fats and also choose natural saturated fats. On the other hand, stay away from the fats that lead to inflammation, such as trans fats and Omega 6 fats. 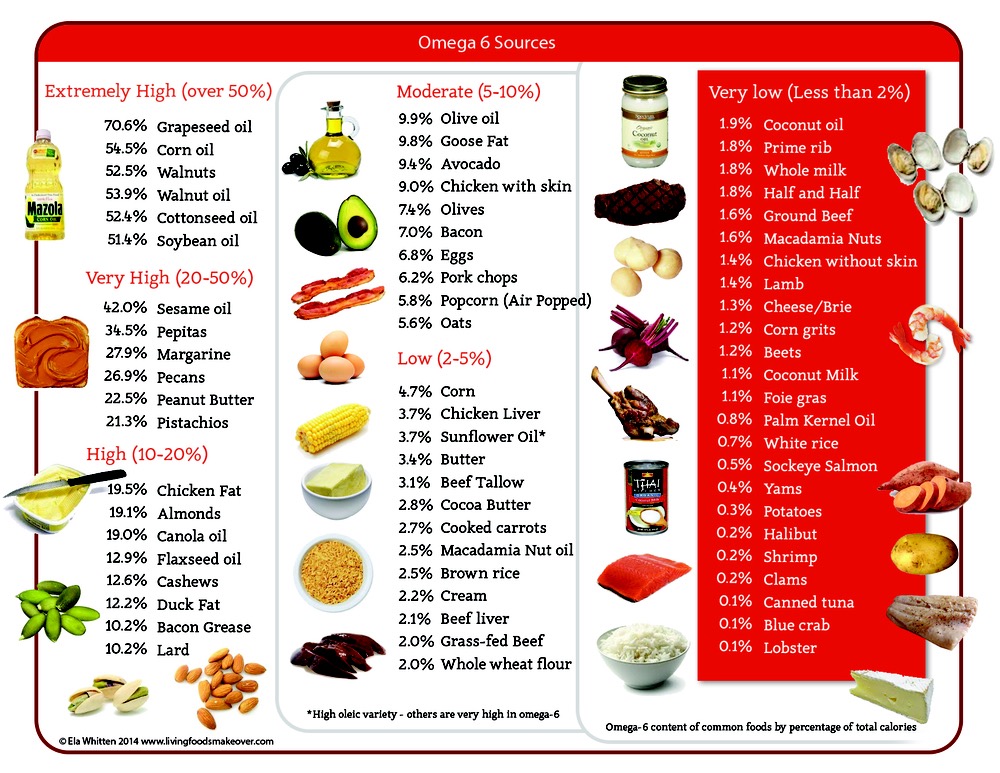 Ideally, Omega 6 fats are healthy but only when consumed in the same amount as Omega 3 fats. The typical American, however, consumes 15 times more Omega 6 fats than Omega 3s. This imbalance creates inflammation.
So cut back on the Omega 6s and increase your consumption of Omega 3s. These are in foods like olive oil and avocados.
Cold water fish is an excellent source of Omega 3 fat, particularly DHA, which is a super brain booster. One great way to make sure you’re getting enough Omega 3, specifically DHA, is by taking a fish oil supplement. Doctors recommend one that contains at least 750 mg of DHA daily.

Butter is Better
At one time dieticians considered margarine, which is a trans fat, heart healthy. Doctors now say a better choice is butter.
In the last 20 years, trans fats have become the ingredient of choice for almost all processed foods. You can tell something contains trans fat if you see the word “hydrogenated” in the list of ingredients.
Saturated fats have really gotten a bad reputation over the last couple of decades. But they are not as bad as they have been made out to be. In fact, doctors recommend eating some saturated fats every day, such as coconut oil.
This saturated fat fights colds and the flu and has even reversed the symptoms of Alzheimers, ALS and Parkinson’s Disease in some people.

Say ‘No’ to Inflammation
You should also remember those non-fat foods that make us fat and increase inflammation contain sugar and refined carbohydrates. Anything containing high fructose corn syrup or other sugars leads to inflammation.
So do grains, especially refined grains such as white bread, pasta, rice, and so on.
So when it comes to your health, inflammation beats out cholesterol as the new enemy. Take it on by saying “yes” to foods like fish and coconut oil, and “no” to sugar and carbohydrates, and dangerous trans fats.
*Originally aired February 1, 2013.

Fitness After 50?It’s always going to be a work in progress, but just because the big 50 or even 60 is looming doesn’t mean you should back off your sport or workout routine. 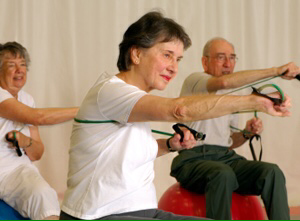 What is important is that you focus on what works, not what big box gyms have conned you into doing which is probably ineffective, time consuming and boring. Since the 90’s most gyms and, sadly, many instructors have plonked their members on cardio equipment for hours every week giving false promises about calorie burning and fat loss.

I’ve worked in gyms for over 30 years and there was a time when I would advise members to step, cycle and row their way through long workouts with maybe a little weight or resistance training. But, in 1994 I attended an National Tutor update and we were shown study after study that proved fitness and shape change was not best achieved by long duration cardio training.

Since then I have changed the way I plan personal and group sessions.

Always encouraging clients to work outside their comfort zone. To shorten and intensify their sessions. I’ve gradually moved away from the Aerobic dance, Zumba & Exercise to music style of training – I know it doesn’t control body fat or promote lean shapely muscle and both are even more important as the years fly by. 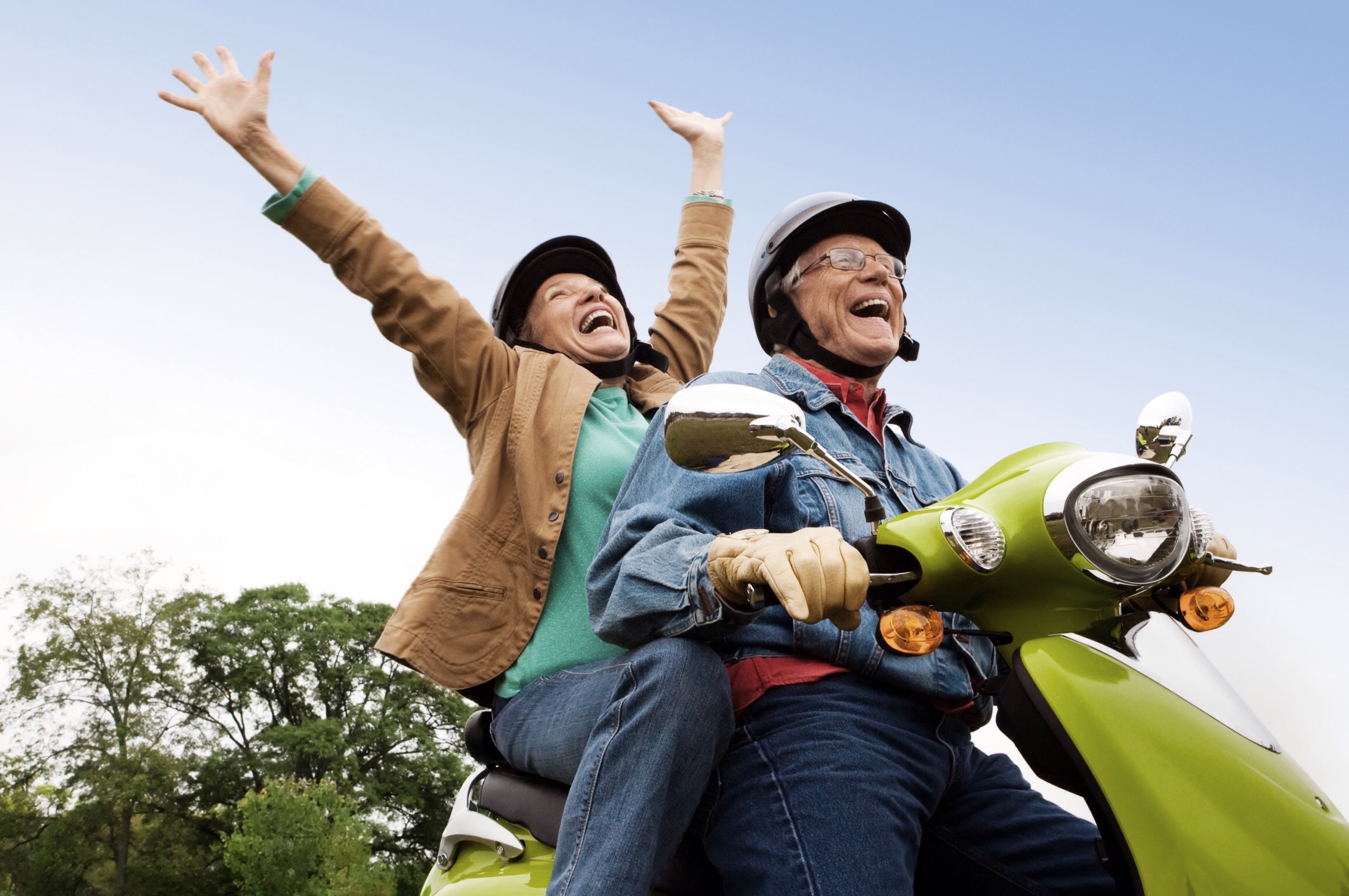 In 2009 I discovered HIIT high intensity interval training. This radically changed how I train my clients. Even my Super Seniors find themselves doing short intense segments within their workouts, making muscles work hard does everything you need to promote health and fitness, and without grinding away delicate and precious joints.
50 seems like a long time ago now! And 60…..

Looking forward to it and to taking my clients along with me.

Shorter workouts that change EVERYTIME, that challenge Balance, Strength, Stamina and Suppleness plus a little complexity to get our brains involved too. Add great music and it’s not working out its having FUN!

So next time you find yourself thinking about cutting back and easing off because you’re 40, 45, 50 or more DONT!

Find a trainer that understands, that is a role model and work with them!