An inexpensive drug used to prevent asthma attacks in children and adults may help to rejuvenate ageing brains, according to a study in rats. 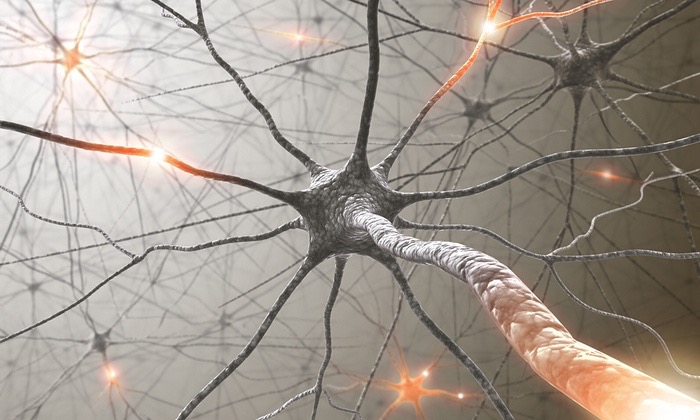 Researchers found that a six week course of the drug, montelukast, improved memory and learning in older rodents, with their performance in cognitive tests nearly matching that of much younger animals.
The drug seems to work through a combination of effects that reduce inflammation in the brain and encourage the growth of fresh neurons in a key region called the hippocampus. The drug did not improve the performance of young animals in the study.
Advertisement
Scientists now hope to start a clinical trial in patients with dementia to see if the drug has similar beneficial effects on people’s brains. But researchers may struggle to take the drug into large human trials because it is off-patent and so difficult for a funder to recoup costs from.
As people age, their brains start to function less well. The gradual loss of memory and cognitive skills goes hand in hand with a slowdown in the growth of new brain cells and an increase in inflammation in the brain.
Ludwig Aigner at Paracelsus Medical University in Salzburg, Austria, decided to look at the effects of montelukast on the ageing brain after another group of scientists found that eotaxin, an inflammatory molecule involved in asthma, built up in the blood of older people and seemed to contribute to cognitive decline.
Advertisement
Aigner and his colleagues wondered if other biological pathways linked to asthma, or a number of different inflammatory conditions in the body, might also have an impact on brain function by driving up inflammation and hampering the growth of fresh brain cells. They chose montelukast because it blocks inflammation in asthma, and might possibly do the same in the brain too.
They gave daily doses of montelukast to four-month-old rats and 20-month-old rats, the latter equivalent in age to 65 to 70-year-old humans. The older rats did not have a rodent form of dementia, but showed the same decline in brain agility that humans experience with age.
To start, groups of rats were trained to find a submerged platform in a water pool. After five days, older rodents were still hazy about the location of the platform, but those given the drug could find it almost as well as younger animals.
After a two day break from training, the rats were again lowered into the water pool and went looking for the platform. Again, older rodents were bad at remembering where the platform was, but those on the drug seemed to have better memories, and found the platform nearly as quickly as younger animals.
Further tests looked at how animals behaved when familiar objects in their cages were moved around. Young animals spend more time checking out moved objects, which researchers link to them having a better memory of their original position. When older rodents had the drug, they behaved in a similar way.
The scientists went on to look at sections of the rats’ brains and found that older animals given the drugs had more freshly-grown neurons than their counterparts that only received the placebo. They also had less obvious inflammation in their brains.
“The important thing is that while we saw effects on neurogenesis, we also saw effects on other systems in the brain. The drug reduces neural inflammation in the brain. But we also looked at that blood-brain barrier and that is partially restored. We know in aged brains that the blood-brain barrier is leaky and that contributes to neural inflammation,” said Aigner.
“Neurodegenerative diseases are very complex, but what many people have done in last decade is focus on one particular mechanism to cure a disease. I don’t think that will ever work. If we have a drug that affects various different mechanisms then we might have a better chance,” he added.
Doug Brown, director of research and development for the Alzheimer’s Society, said: “We know that inflammation in the brain may contribute to the development of Alzheimer’s disease, and so finding ways to treat this is a potential avenue for researchers. It is encouraging that an existing treatment for asthma has been found to improve memory in older rats by reducing inflammation in the brain, yet it is much too early to say what other benefits this drug may have in people.
“The approach of repurposing existing drugs is a promising one as it could mean new treatments for dementia become available in half of the time of a standard drug – bringing hope to hundreds of thousands. Through our drug discovery programme, Alzheimer’s Society is currently co-funding a clinical trial into the arthritis drug Etanercept, which could work in a similar way by reducing inflammation in the brain.”